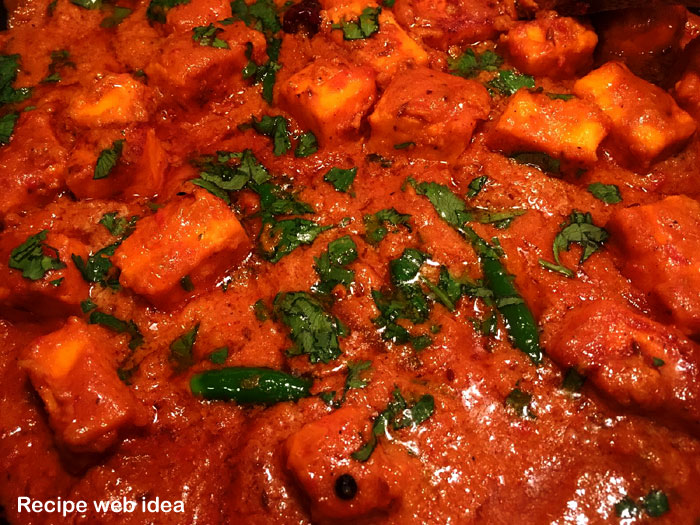 * We have used food coloring in our recipe for a bright orange color lane like a restaurant. You can also add 1/2 teaspoon food color (red / orange) to the spicy gravy of tomatoes and onions.

How to make Paneer  Tikka

How to make  Masala Curry 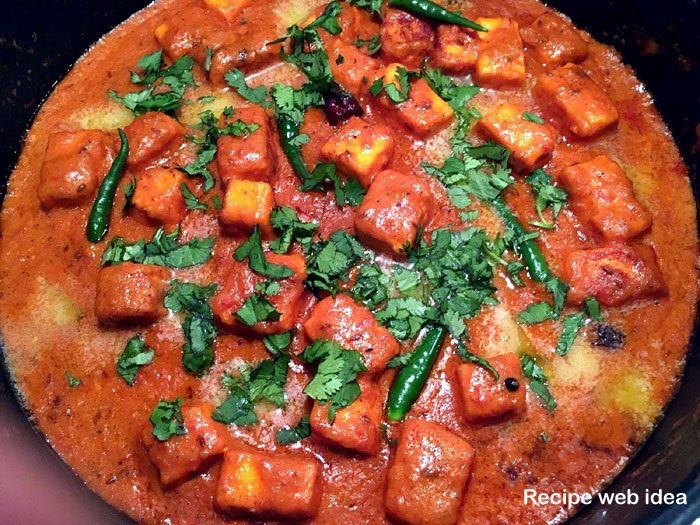 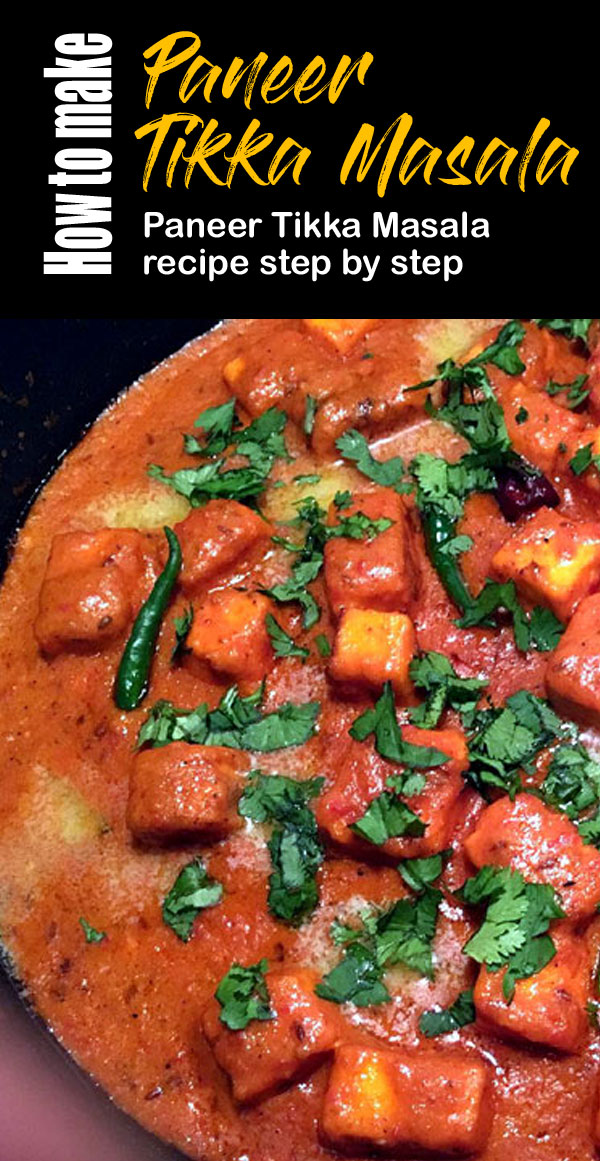