Lachha paratha recipe | Punjabi Laccha Paratha recipe | layered paratha. Layered Paratha ( Lachha paratha )is known by many names. Although it is a popular North Indian recipe, it is also very famous in Punjab. I ate it near New Delhi station when I went to Delhi during the year 2008-09. I liked it so much that I was standing near the kitchen of the hotel and seeing how to make it. When I reached home, I decided to cook it, it did not taste like that at first but later it became my family’s favorite dish. 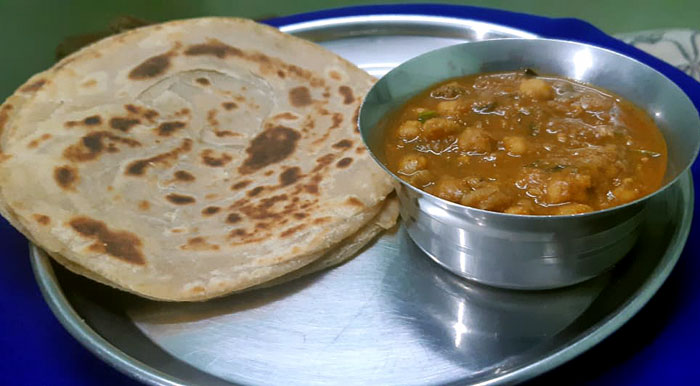 What is lachha paratha

It is a flaky Indian bread that has many layers. They are crispy flaky due to ghee in these layers, they are cooked on top of the griddle.

*You can also use ghee or oil.

How to make Lachha paratha 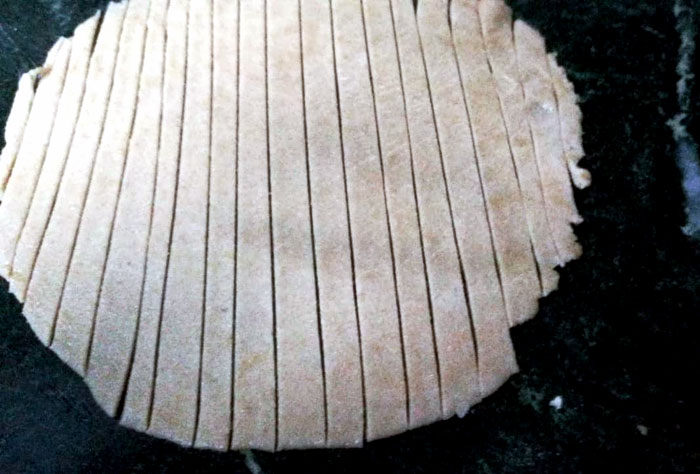 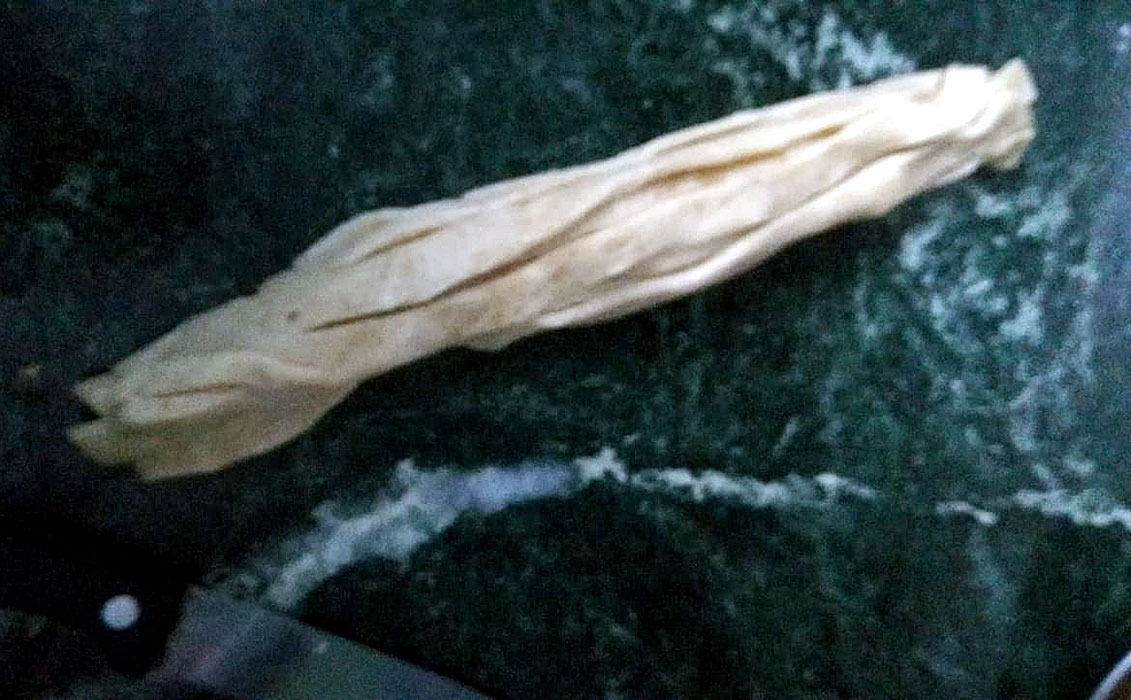 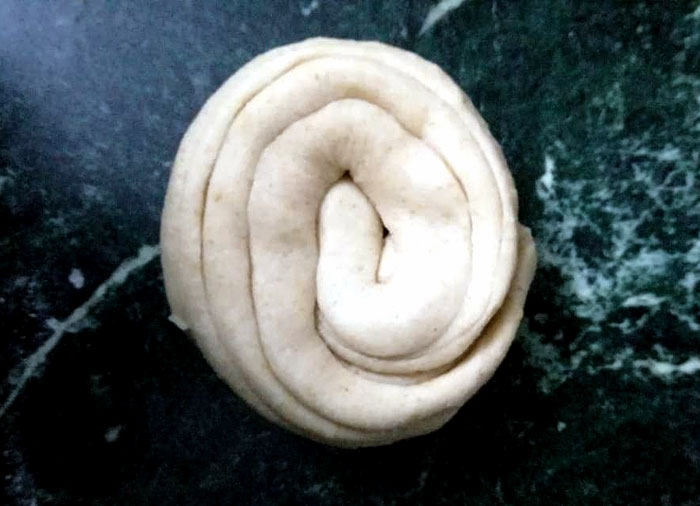 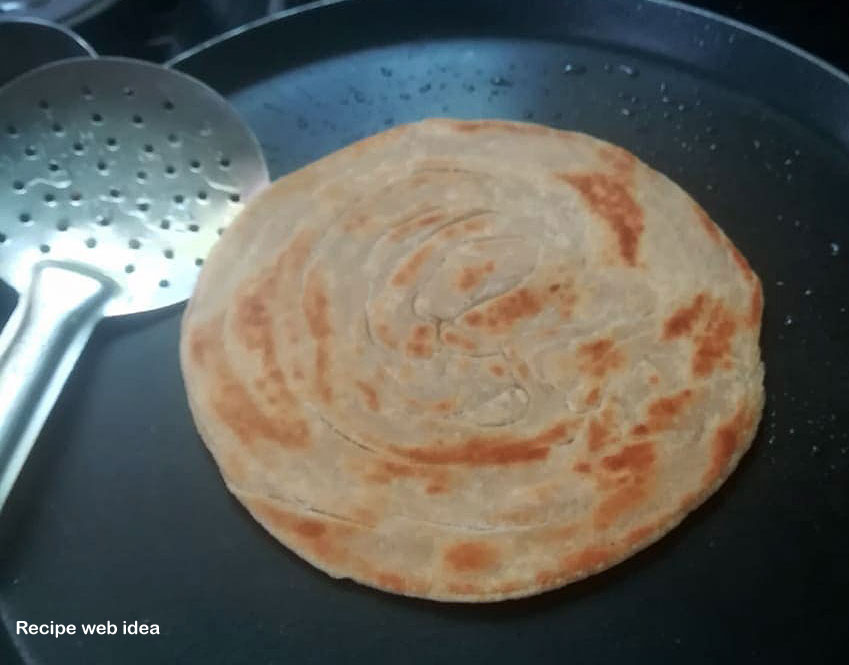 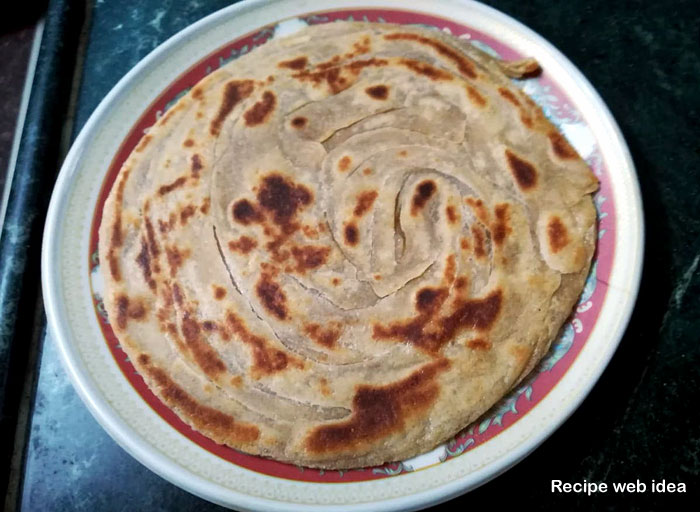 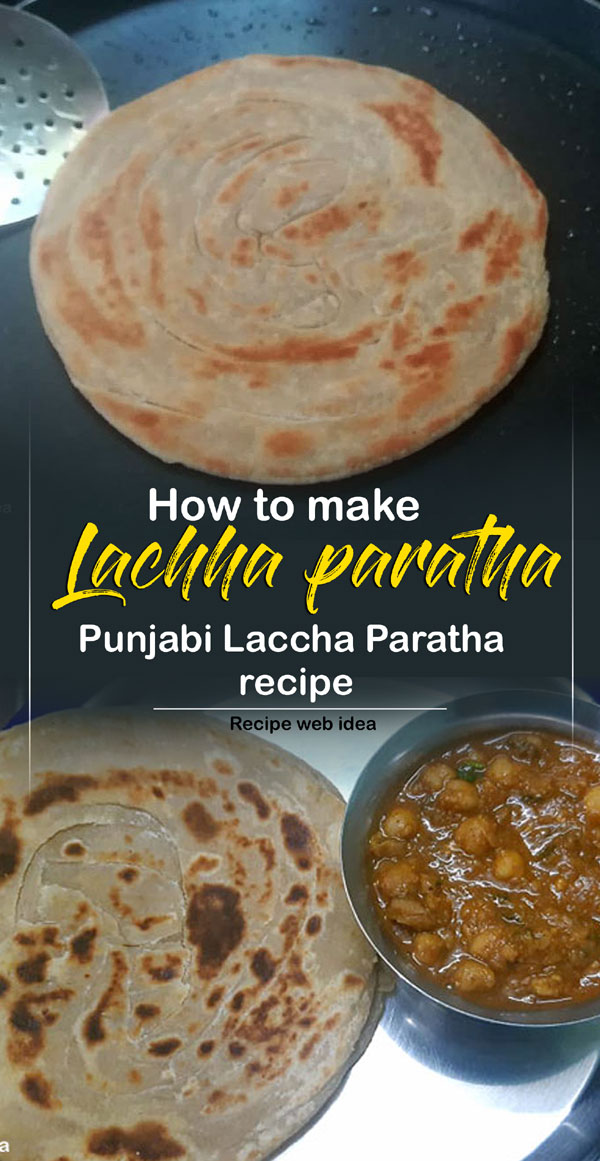