There are many ways to make a pav sandwich recipe, but we are telling you this recipe with sliced ​​veggies and mashed potatoes. You can try the recipe of pav sandwich recipe (Mumbai street food), it can be a good option for your child’s tiffin and quick breakfast.

In this, after roasting the pav on both sides, green chutney is applied, then stuffing of mashed potatoes and sliced ​​veggies are placed. 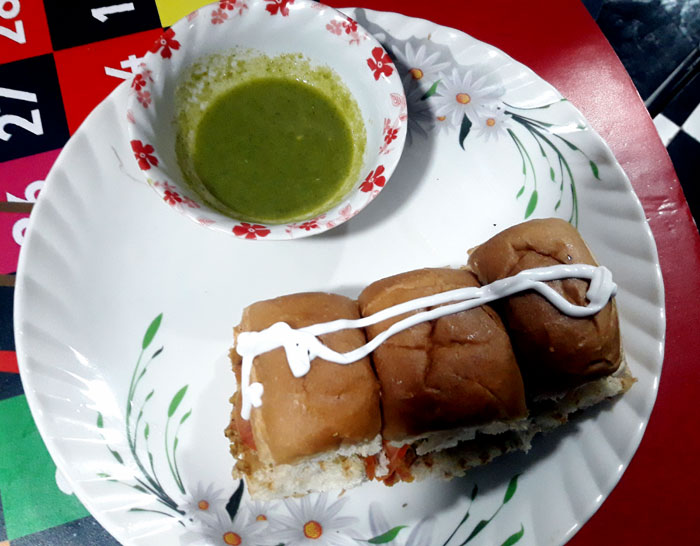 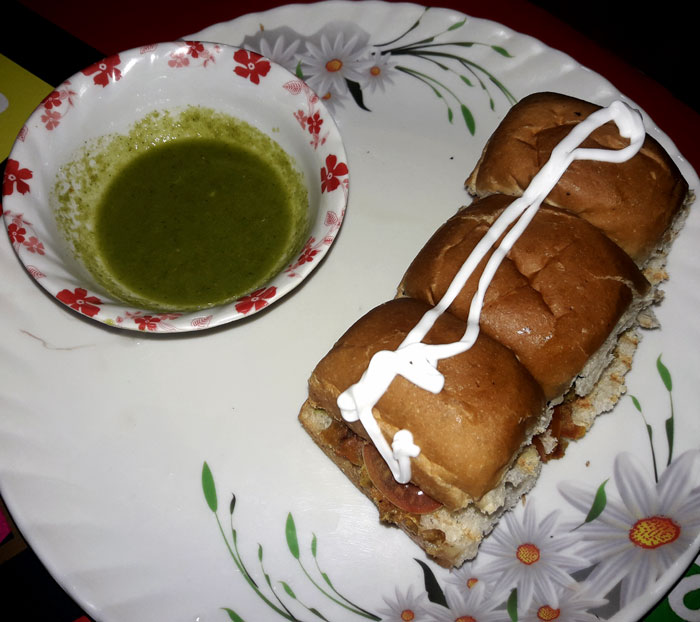 Now your pav sandwich is ready and serves it immediately. To serve, put a little mayonnaise on the top of the sandwich and serve with green coriander chutney or tomato ketchup and fine onions. 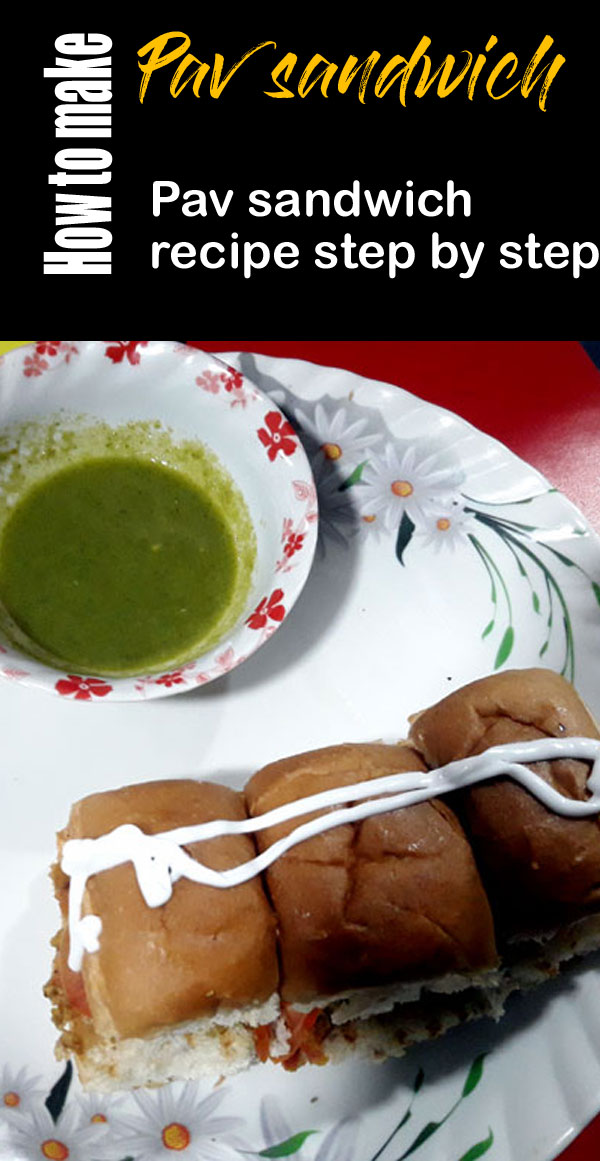