How to make masala Kaju namkeen | Masala Kaju namakpara | namkeen saloni | Diwali snacks. Masala cashew snack is a cashew-shaped namak para made from maida. It is a popular tea time Indian snack. People also make it during Diwali Holi or other festivals. It is crispy in food, after cooking, chaat masala is sprinkled over it, which adds to its taste. I have made this crunchy snack in the shape of cashew nuts. You can make it round, square, or any other shape of your choice. 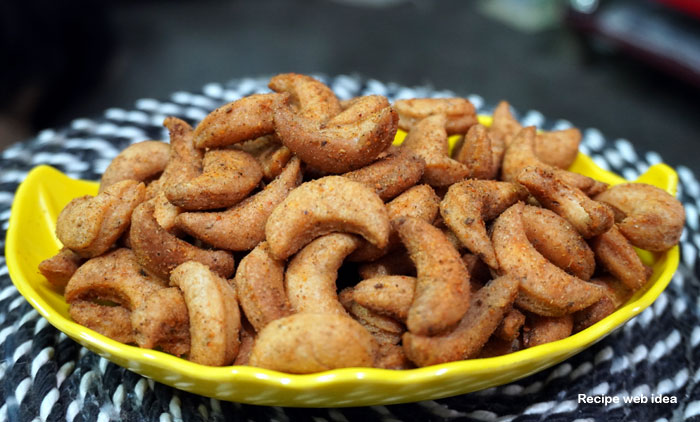 To make a cashew shape, I have used a bottle cap. This is a straightforward recipe and can be used for several days by putting it in an airtight container. I definitely make this recipe every Diwali and Holi. This is a perfect snack, you must try it this Diwali.

How to make Masala Kaju recipe

How to make Kaju shape

How to make namkeen saloni 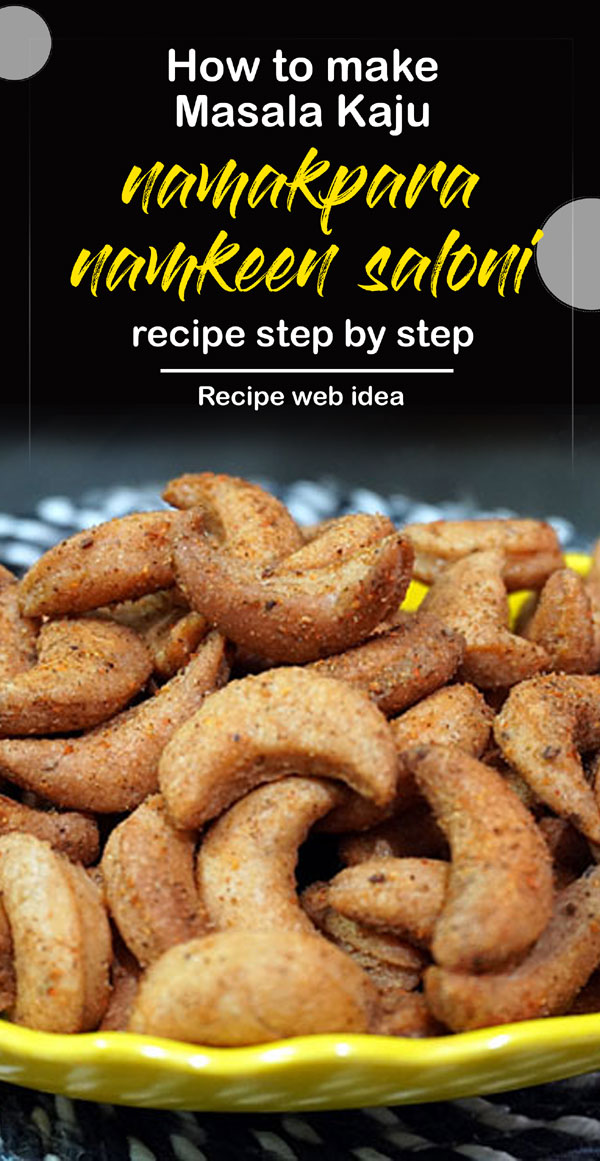