How to make homemade french fries | how to make finger chips. French Fries (Finger Chips) is a very easy recipe and if you like instant snacks then this is the right choice for you. This is such a delicious and ready-to-eat breakfast. Perfect and crisp French fries are not made by most people, you must fry it twice to make the French fries crisp like a fast food restaurant using our recipe. First, fry it at low temperature, it softens the potato and secondly, it prepares the surface of the starch and brings crispness.

The origin of the French fries recipe goes to Belgium. French is the language of southern Belgium, due to which the recipe was named ‘French Fries’.  The selected potatoes are cut lengthwise and fried in oil and served with tomato ketchup. You can also enjoy mayonnaise or another dip with french fries.

You can also use the Finger Chips recipe during Navratri or another fasting, just you have to use rock salt instead of ordinary salt.

How to make homemade french fries 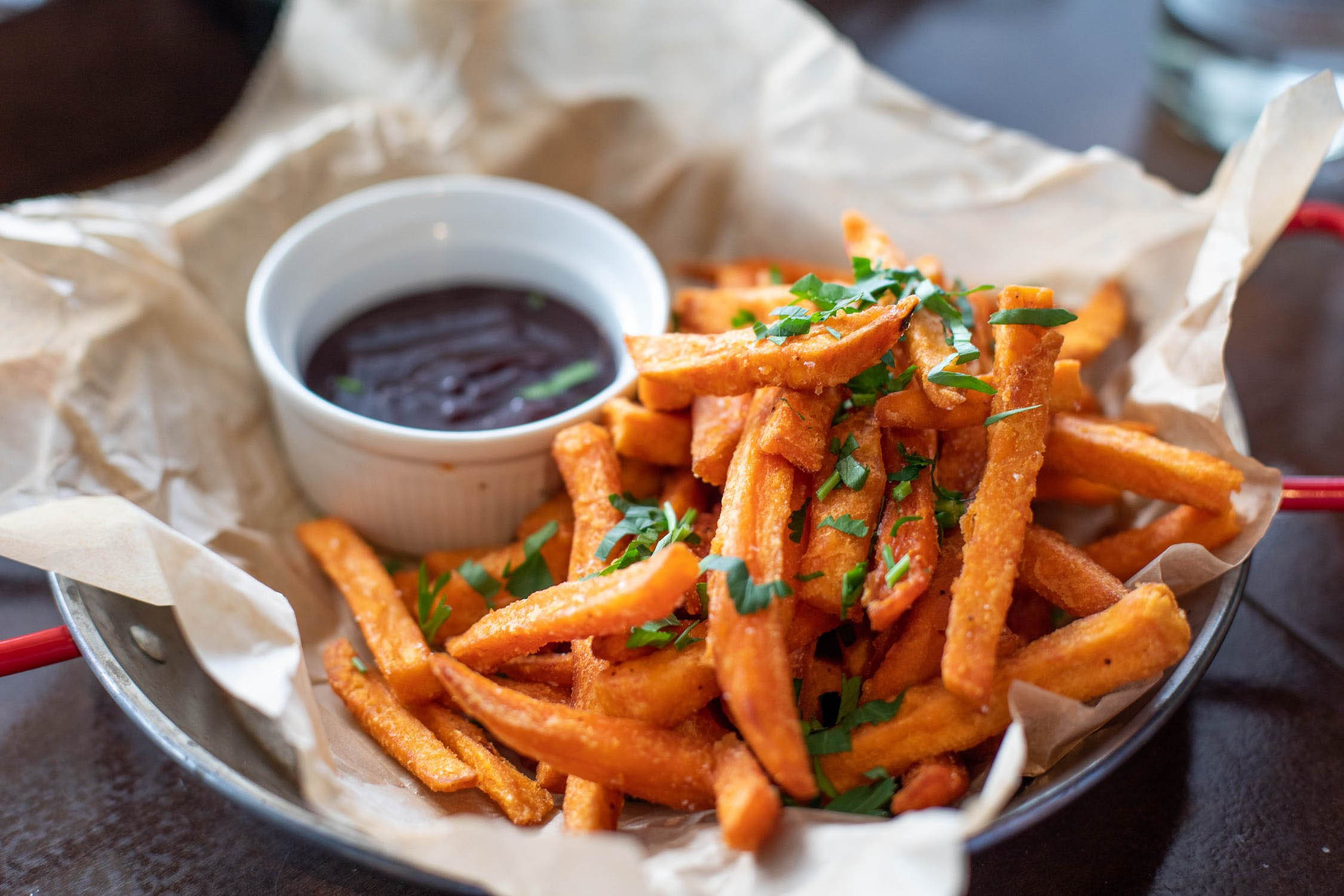 Serve hot finger chips in a bowl, sprinkle salt, red chili, and dried herbs over it. Now serve it with tomato sauce, mayonnaise, or any other dip.

Keep the flame high, including frying the potato sticks for the second time, then the finger chips will become crispy.

You can also sprinkle black pepper or chaat masala over the finger chips. 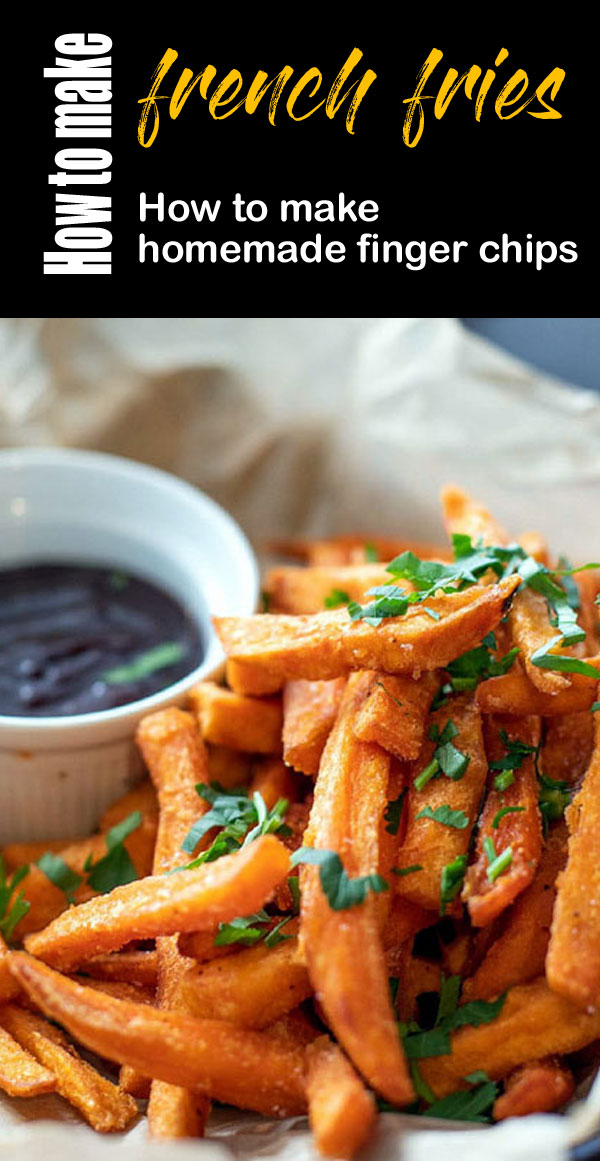