The real fun of eating veg kebab paratha is from Lucknow city of UP, it is so popular here, that you will find it at every street intersection. You can call it popular street food. Although the kebab paratha made in the market contains a lot of oil and spices, you can make it healthy and tasty at home. Kebab Parathas can be a good breakfast option if you make them at home. Veg Kebab Paratha People like to eat on a plate but children like its roll  (Veg Kabab roll recipe ). 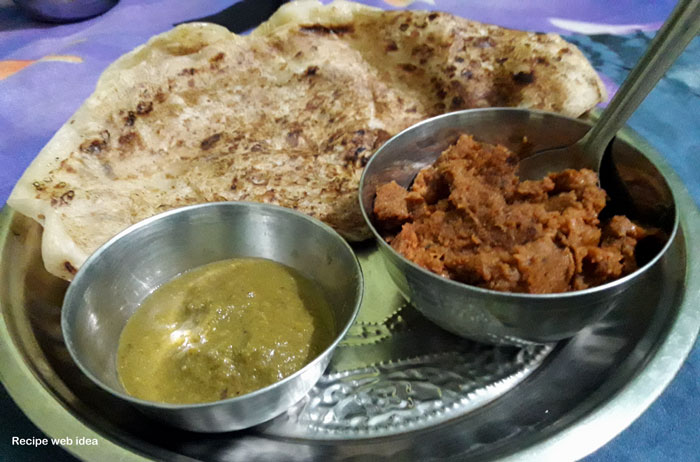 How to make Vegetable Patties recipe

How to make Bread Pakora Recipe.

How to make Kebab 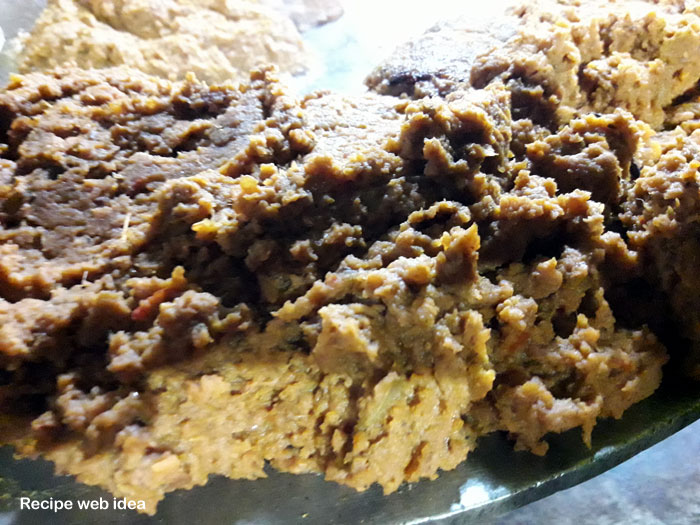 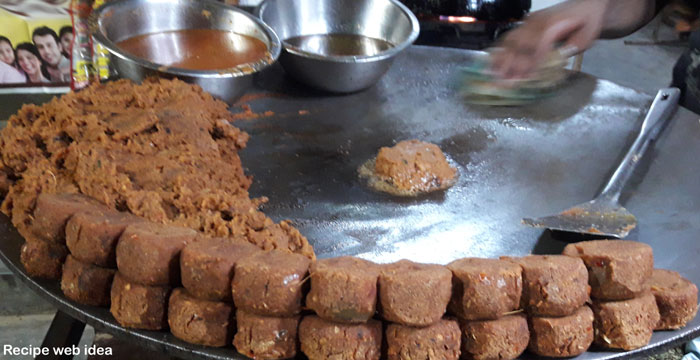 How to make Paratha? 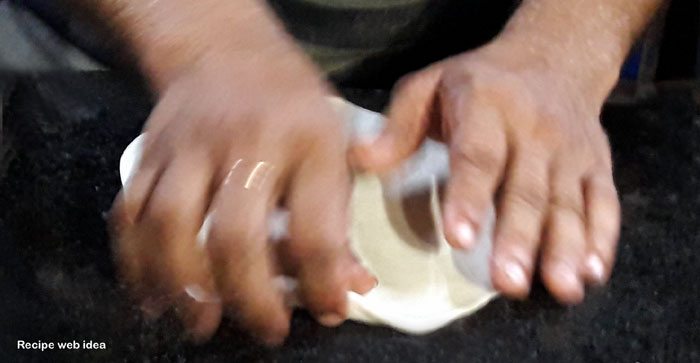 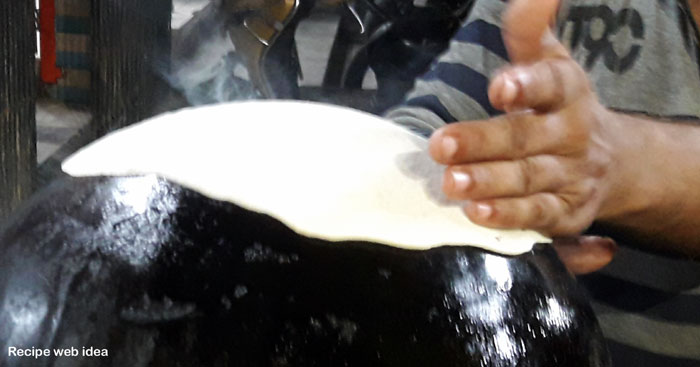 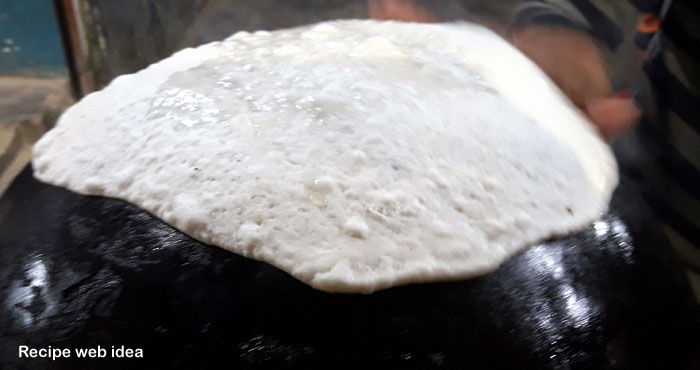 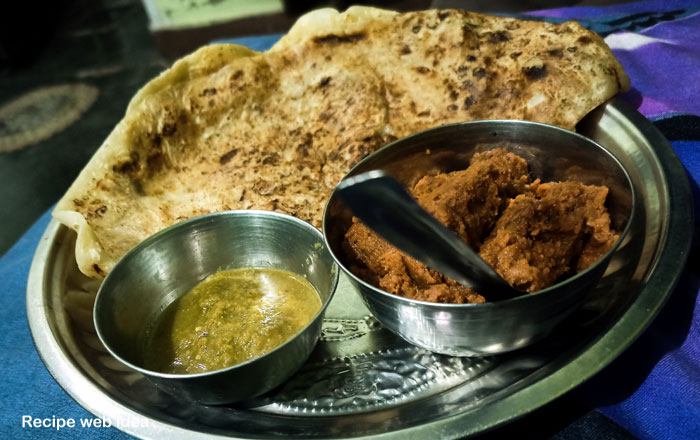 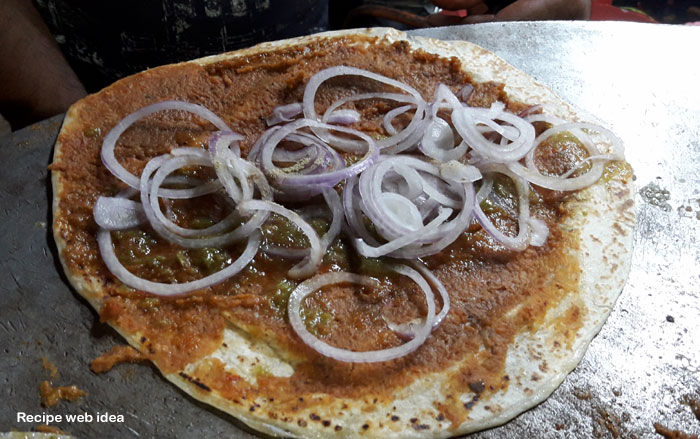 To make Veg Kebab Paratha Roll, after making the paratha, first spread green and red chutney on the griddle, then the kebab is spread. 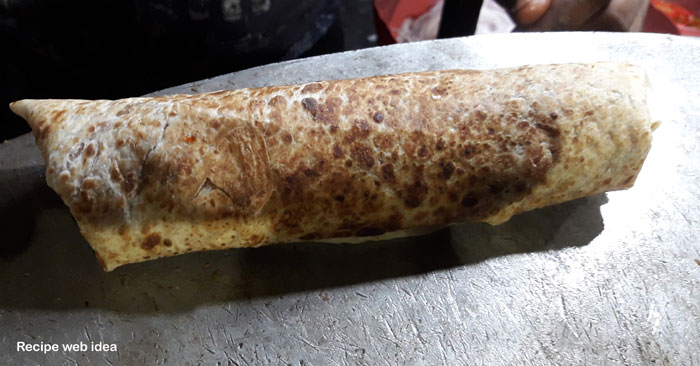 Onion rings are put, and the paratha is rolled and wrapped in a paper napkin.

You can use green peas, cooked masoor dal, chicken, or green vegetables to make kebabs in Veg Kebab Paratha.